Making a cake that tastes good, is grain-free, and that does not have the consistency hardtack was a serious challenge! I tried many, many different recipes until I finally came up with this version of grain-free yellow cake. It's a winner. Every kid gave it a thumbs up!

Ah kid parties, typically a sugar fest filled with a blur of kids running around the party scene. We have hosted many of them. Every year I make a healthy spread that’s filled with vegetables, healthy fat, and high-quality meat. The kids don’t object because there is always the promise of cake at the end of the meal. So that means I have to deliver! That cake has to not only look appealing, but it has to taste good too. This grain-free yellow cake definitely delivers!

Making a cake that tastes good, is grain-free, and that does not have the consistency hardtack was a serious challenge! I tried many, many different recipes until I finally came up with this version of grain-free yellow cake. It’s a winner. Every kid gave it a thumbs up! #momwin

Making a cake that tastes good, is grain-free, and that does not have the consistency hardtack was a serious challenge! I tried many, many different recipes until I finally came up with this version of grain-free yellow cake. It's a winner. Every kid gave it a thumbs up!

2. Grease two easy-release round cake pans with coconut oil and dust with a little cassava flour.

4. In a mixer, whip egg whites and cream of tartar until stiff peaks form (like a meringue). Set aside. 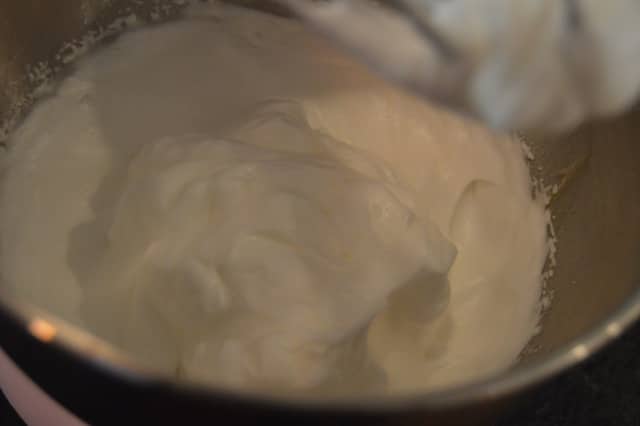 5. Combine egg yolks, milk, and vanilla in another bowl and whisk to combine. Set aside. 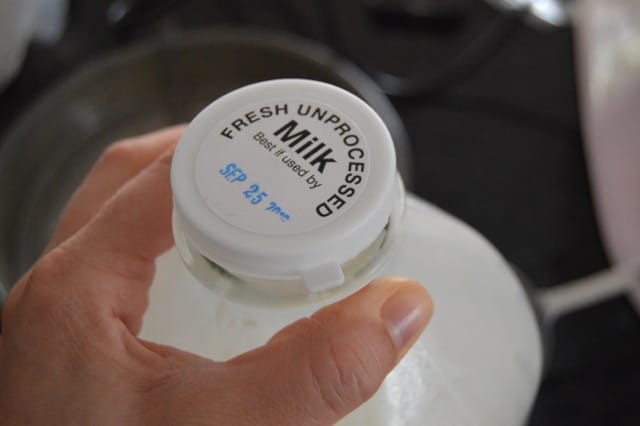 6. Cream butter and sugar in your mixer.

7. Add in the egg mixture and mix until combined. 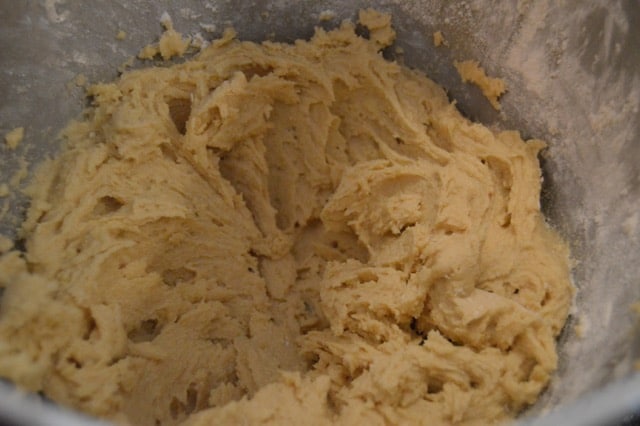 8. In another bowl, combine flour, baking soda, and sea salt.

9. Now, add the flour mixture to the egg and butter mixture in your mixer. Slowly add the flour 1/4 cup at a time, or you will have a four dust cloud in your kitchen. Lesson learned! 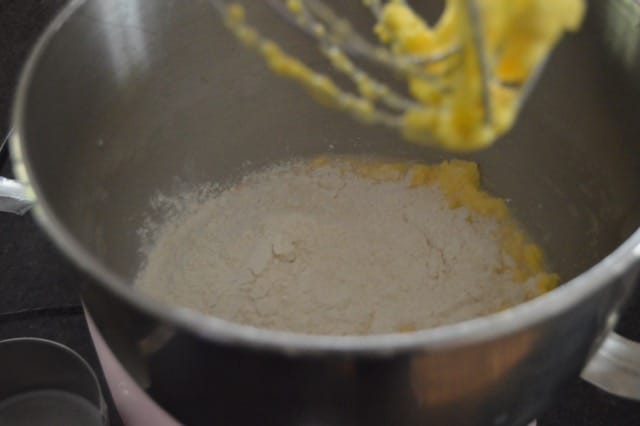 10. Scrape down the sides with a spatula as you work. 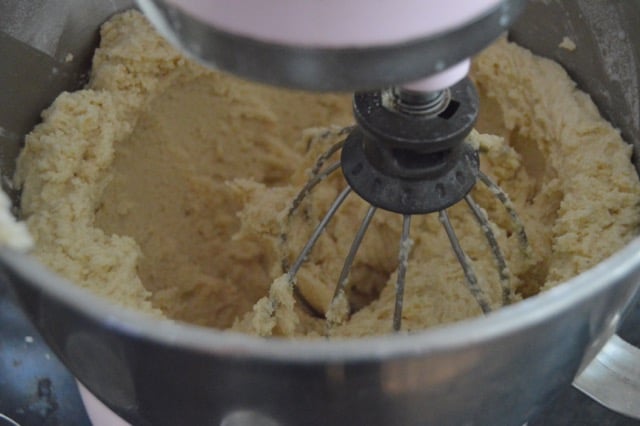 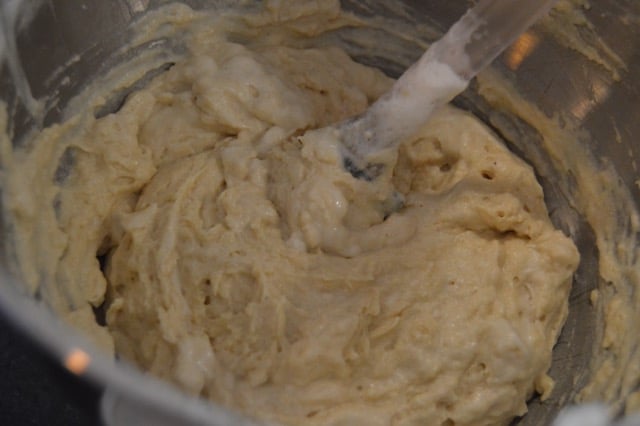 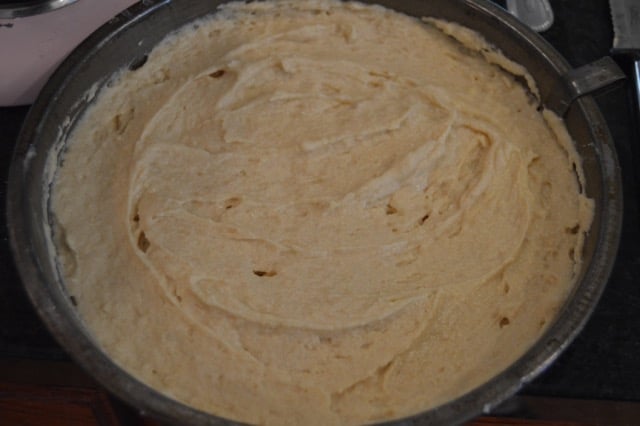 14. Bake for 30 minutes, or until a toothpick inserted comes out clean. 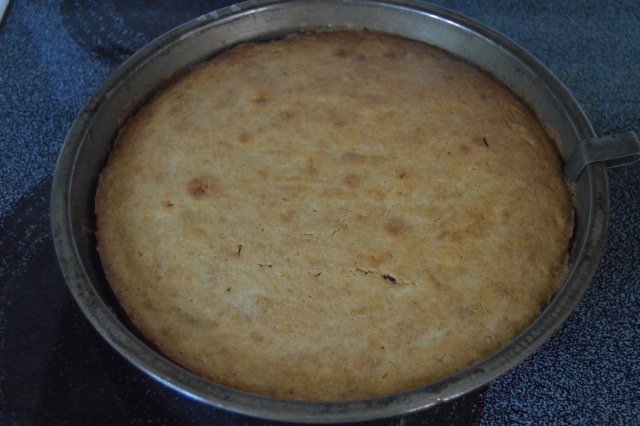 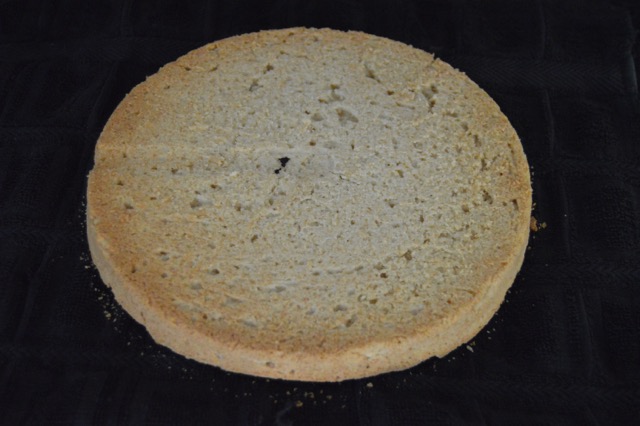 15. Frost as you would like. I love to put cream cheese frosting between the layers and then frost the entire cake with my Paleo frosting recipe. 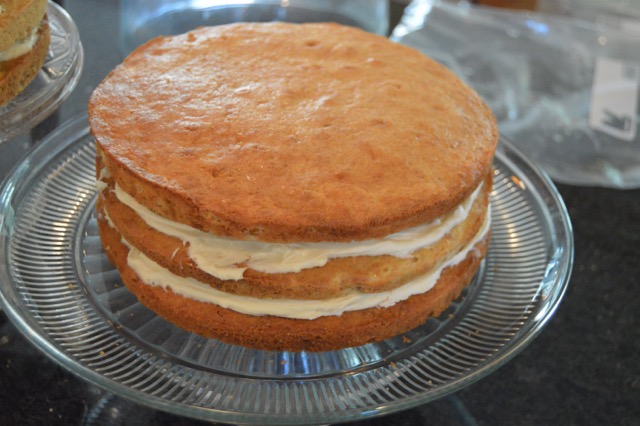 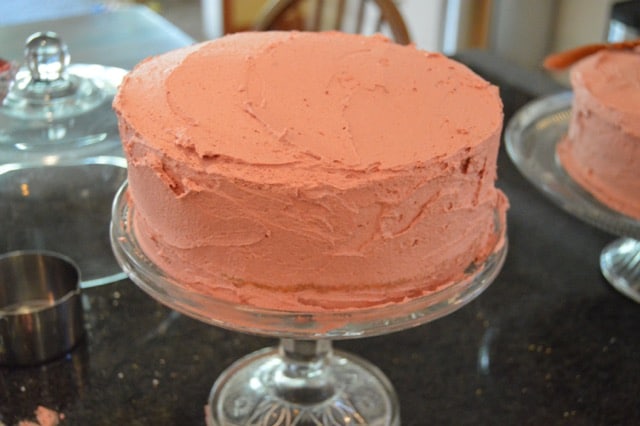 My son pulled the legs off Ana, so she became a cake topper! 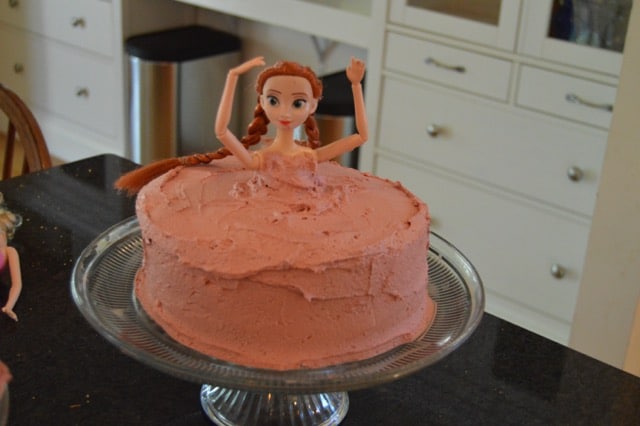 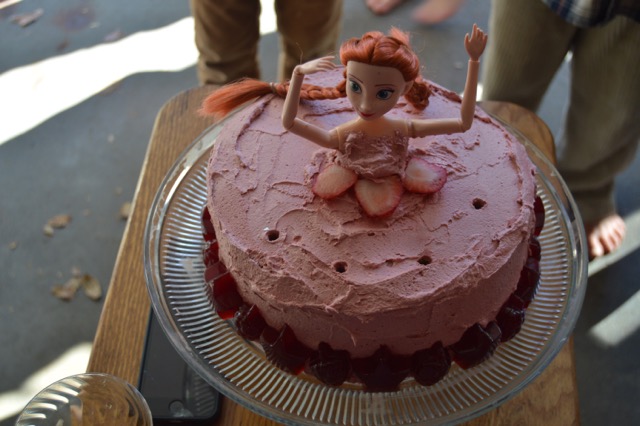 16. I made 6 layers for the party. Two cakes in total. Sixteen happy kids! #winning 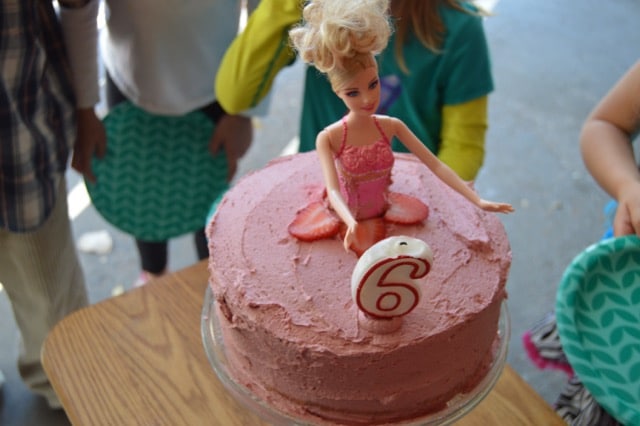 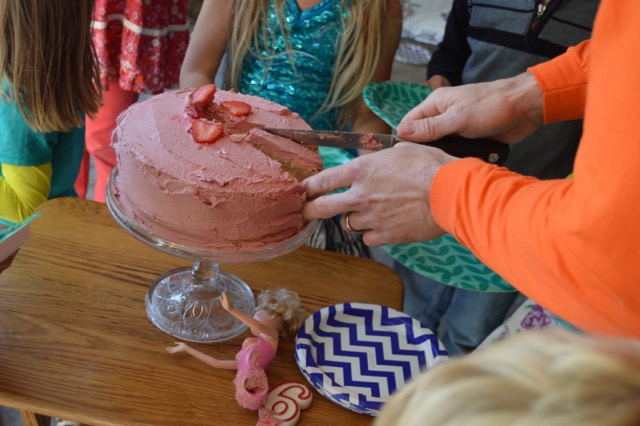 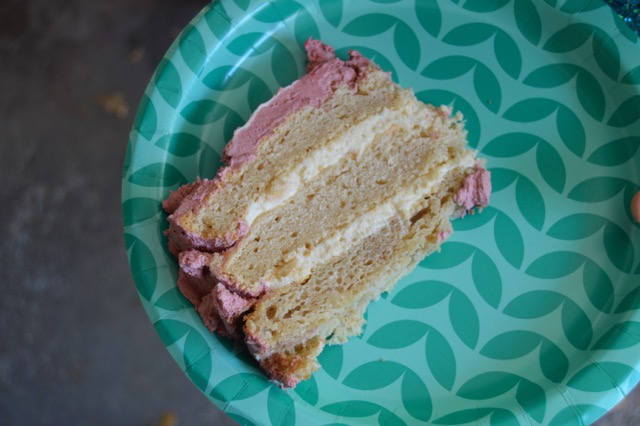 18. Store in the fridge and it lasts about 3 days. 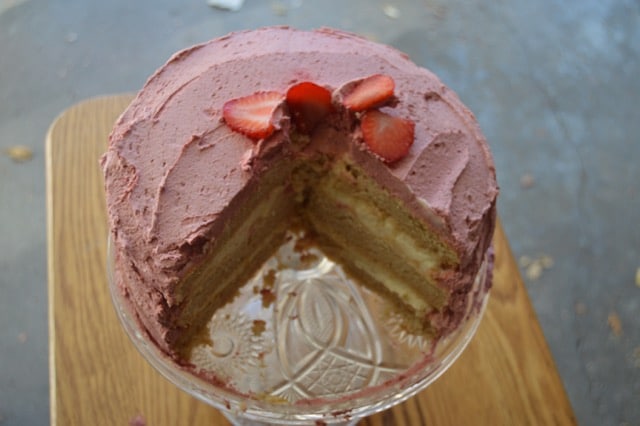 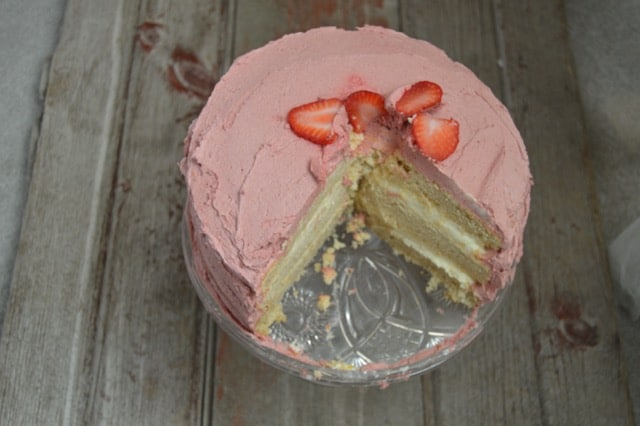 Or. use this delicious Paleo frosting here.

As an Amazon Associate and member of other affiliate programs, I earn from qualifying purchases.

P.S. If you want to find the best gluten-free items online (best prices around, believe me, I have checked!) with free shipping, I highly recommend Thrive Market, they even have a special Gluten Free section. CLICK HERE to check them out!