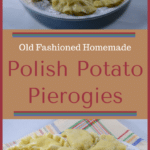 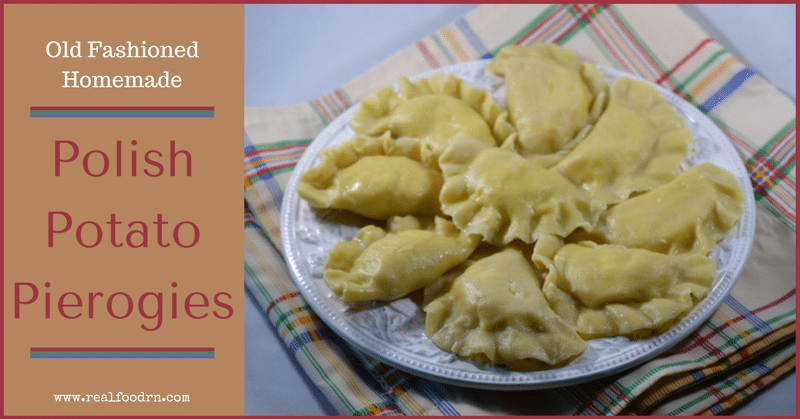 My Grandma was mostly Polish and I remember her cooking fondly. Her dumplings were one of my favorite meals ever! One meal that I always wanted her to make was pierogies because I had seen them in the stores and I knew they were a Polish food. She never made them, unfortunately. So when we had an amazing girl from Poland come to stay with them I immediately asked if she knew how to make them. Oh yes, she did! They are AMAZING! So, I decided to share them with you guys. Enjoy these amazing Homemade Potato Pierogies!

Note: I used Einkorn flour in this recipe because it’s an ancient grain that we can tolerate, even though we are gluten-free. I tried using gluten-free flour mix to make the dough and it did not hold up. 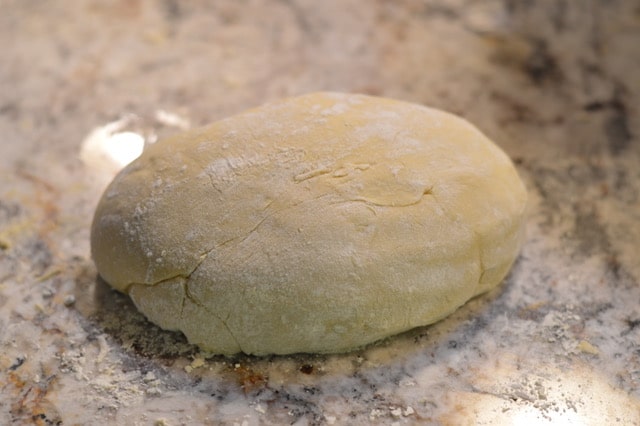 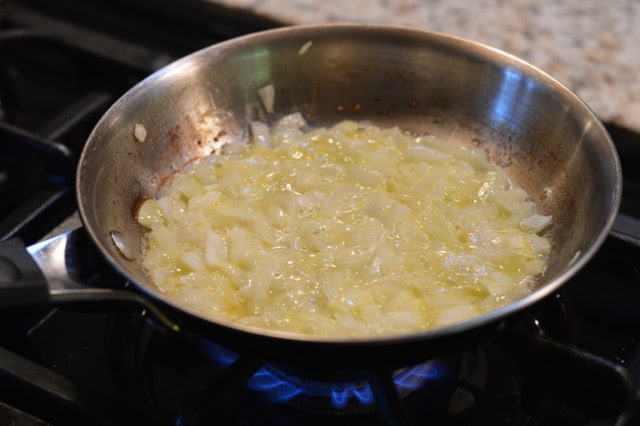 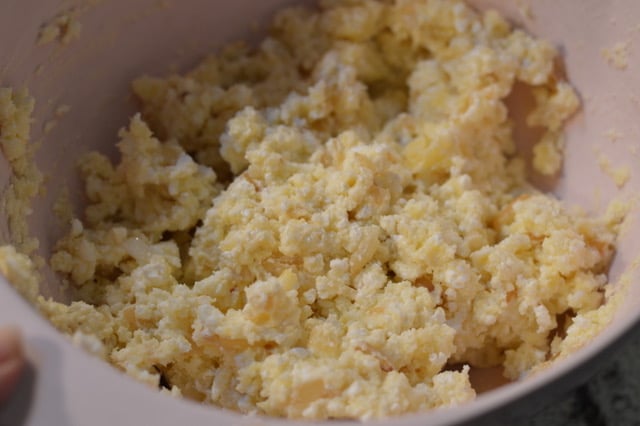 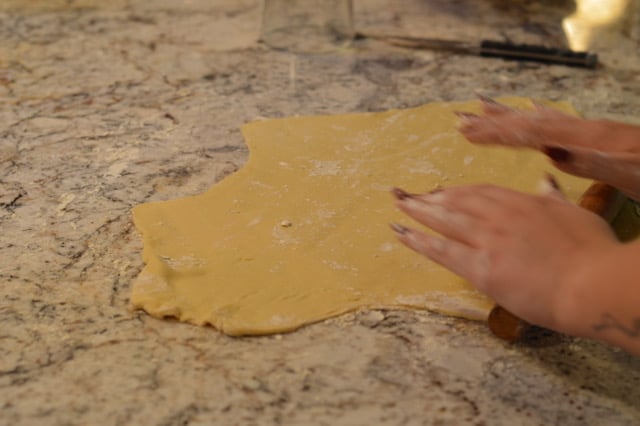 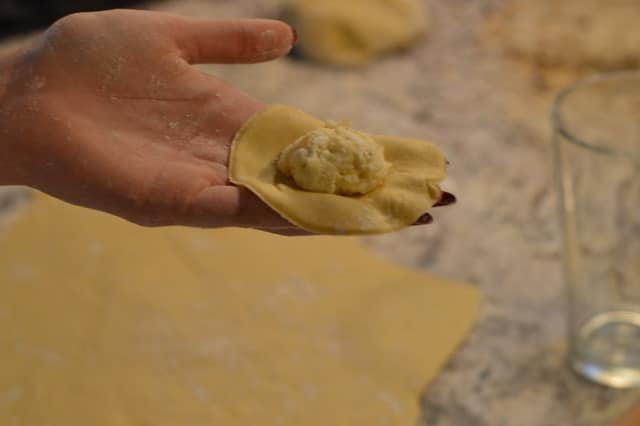 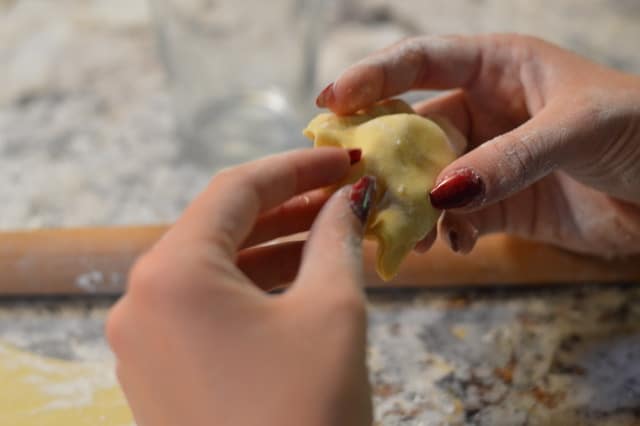 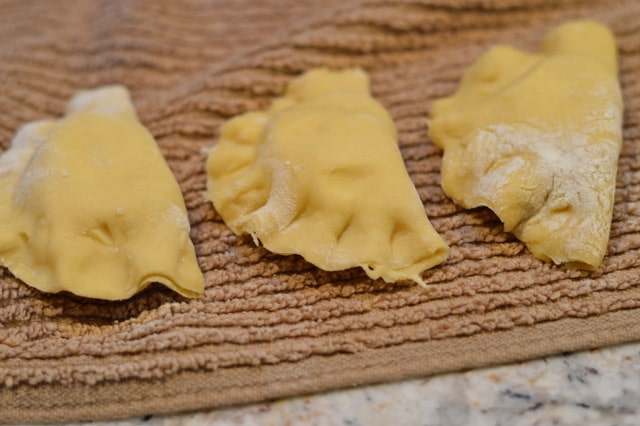 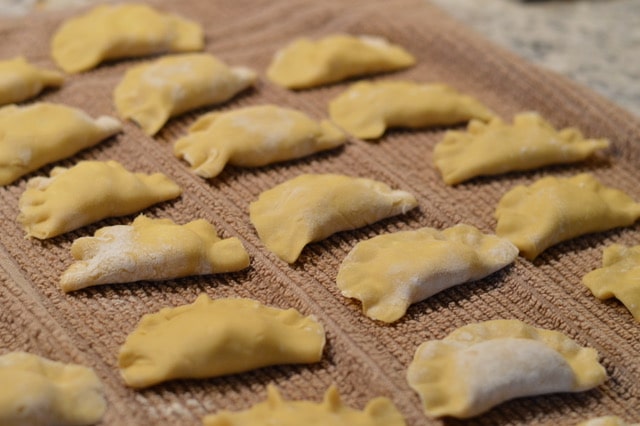 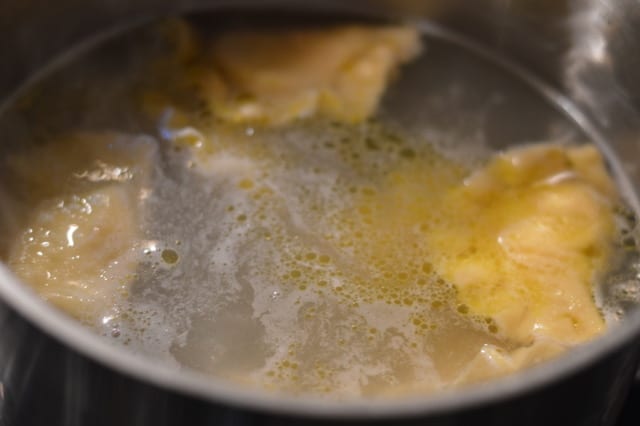 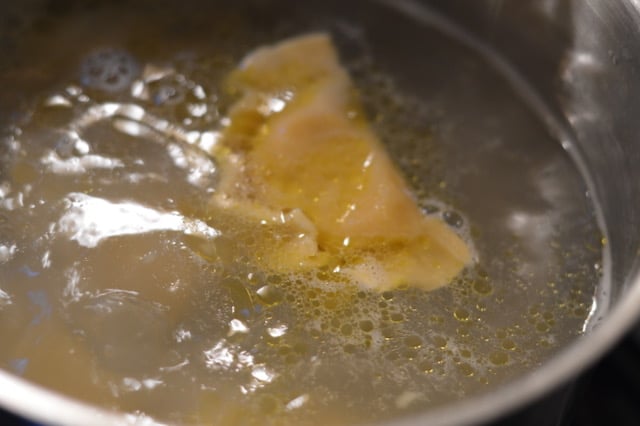 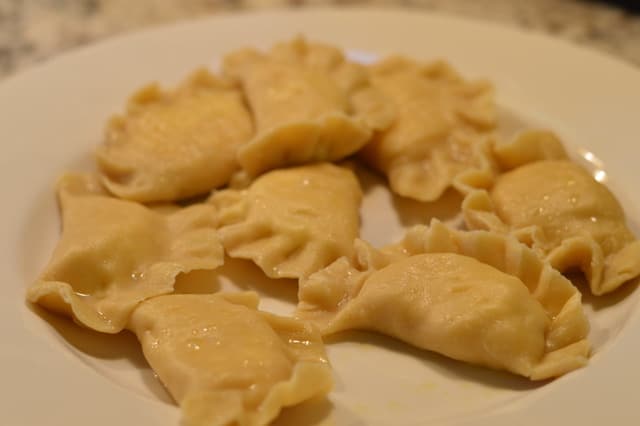 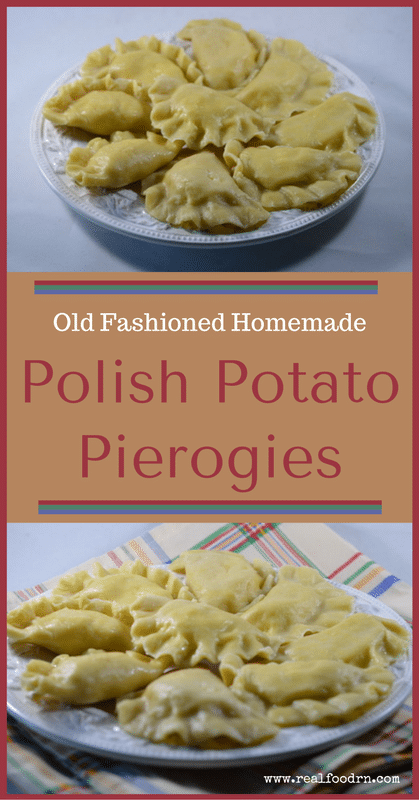