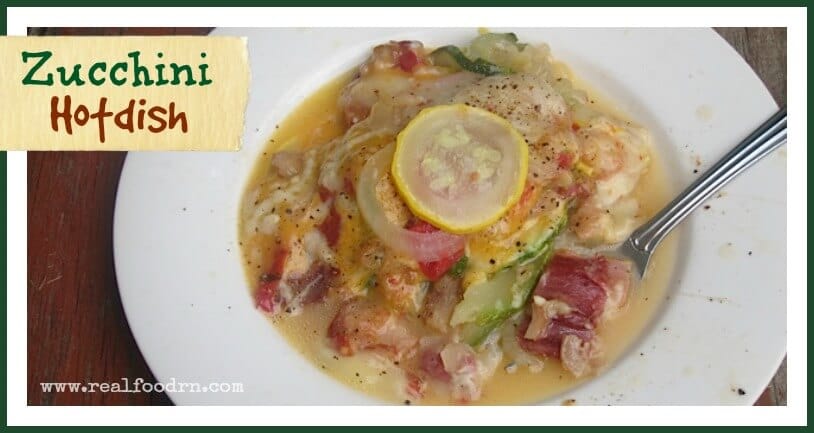 Growing up, we had zucchini hotdish frequently in the summertime, because if you’ve ever grown zucchini in your garden then you know how much comes up at once! We had to use it up. Tomatoes were also ready around the same time. My parents would walk down to the garden and pick dinner, 30 minutes later we would be eating it up! Nothing better than fresh zucchini hotdish! 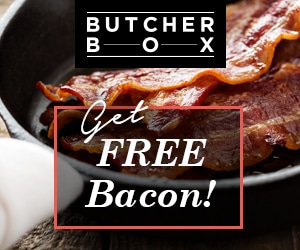 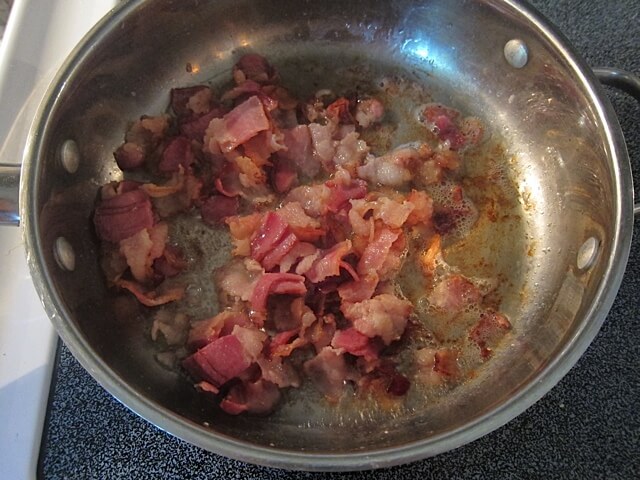 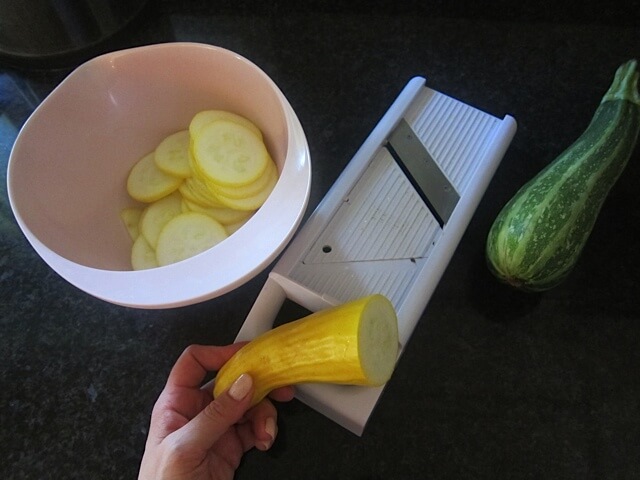 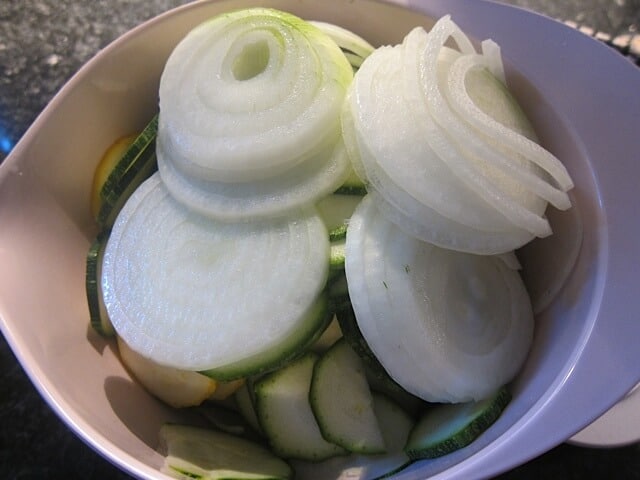 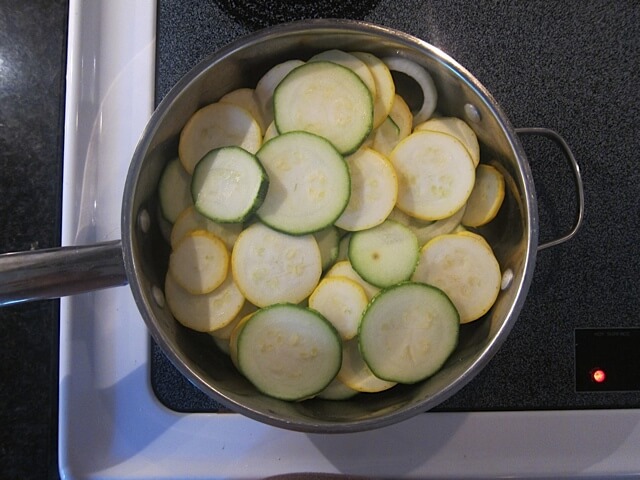 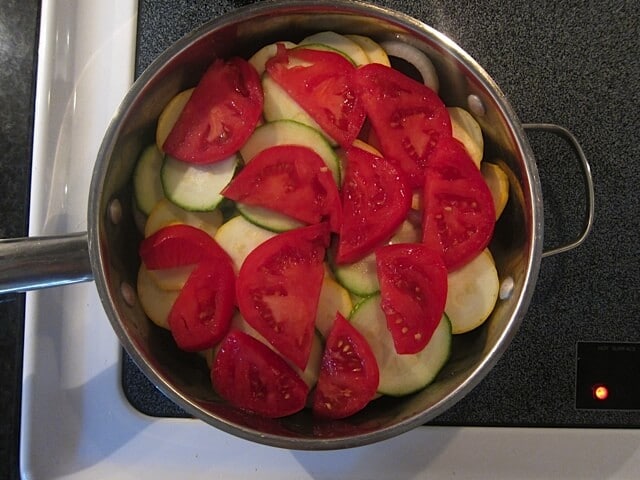 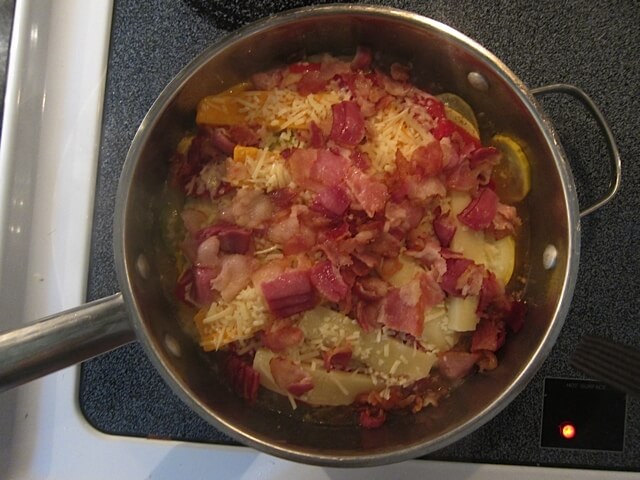 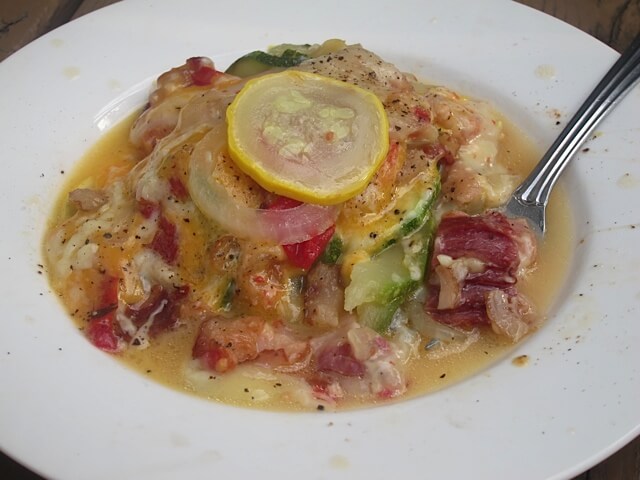 Watch my video below for a quick zucchini hotdish demo