Why I had my Amalgam Fillings Removed 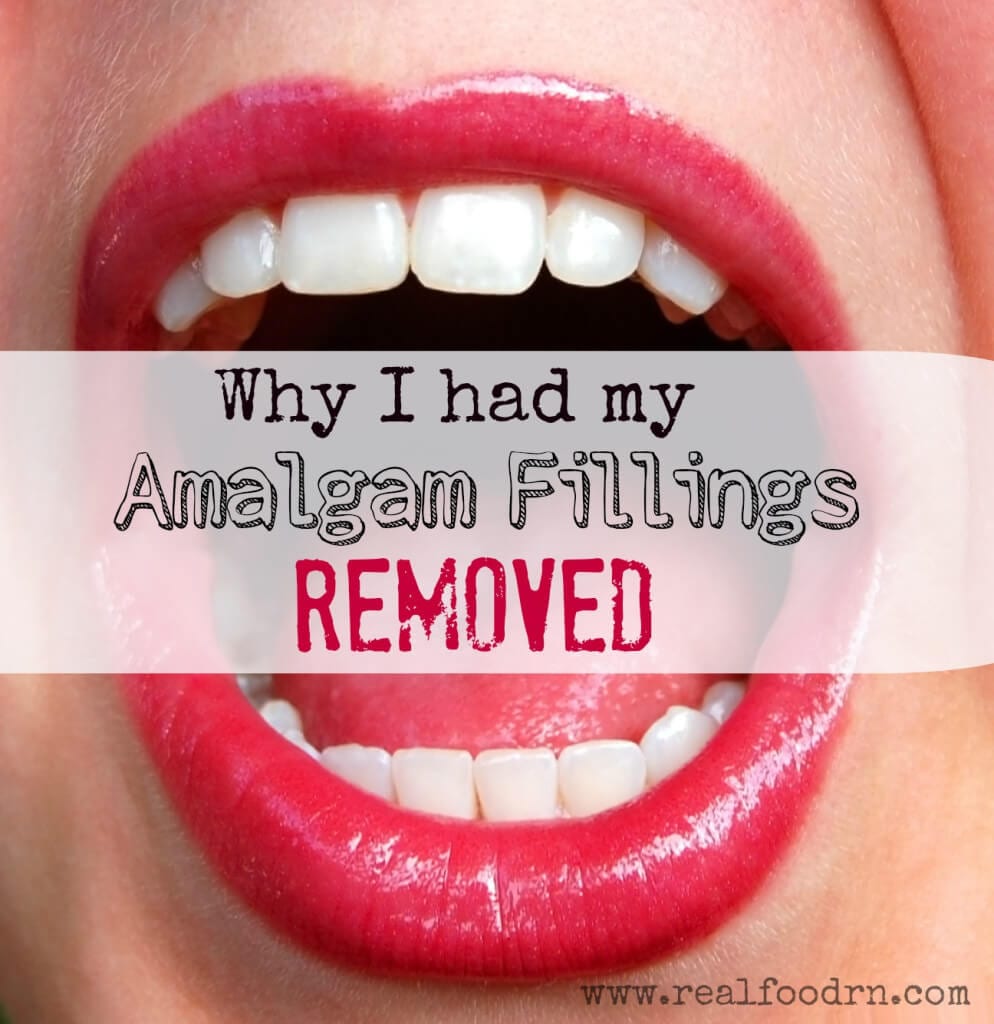 Unfortunately I had quite a few cavities when I was younger (I attribute that to a heavy grain and poor-quality dairy laden diet). To make it even worse, my fillings were amalgam. Hey, I get it, the silver fillings were free and my parents didn’t want to pay for a ton of dental work. I pretty much had silver in some part of all of my back molars on the top of my mouth. Little did I know that they could be causing me health problems.

This issue is very controversial among the dental communities. The arguments are mainly between the ADA (American Dental Association) and the IAOMT (International Association of Oral Medicine and Toxicology). Many people believe that there is a “Mercury cover-up” going on, where the ADA and FDA are denying that mercury is toxic in amalgam fillings, claiming that it is harmless. Some camps believe that the whole mercury cover-up is an even bigger cover-up than what Big Tobacco did. My question is: why are 50% of dentists now mercury-free? Isn’t that an admission to the toxicity of mercury? If the truth about mercury and it’s real toxicity came out there would be a lot of money lost and a lot of legal action going down. So, that being said, let’s talk about Mercury.

About 75 percent of adults have dangerous “silver” fillings. There is approximately 1,000 mg of mercury in the typical “silver” filling. This is nearly one million times more mercury than is present in contaminated sea food. Most people don’t realize that the mercury amalgams slowly release mercury vapor. Every time you chew, mercury vapor is released and quickly finds its way into your bloodstream, where it causes oxidative processes in your tissues. Oxidation is one of the main reasons you develop disease, as well as the primary reason you age. Oxidation in your body leads to inflammation… it also hampers your body’s ability to detoxify itself, which makes you even sicker. (source)

Common symptoms of mercury poising include:

Health related symptoms and their relation to dental fillings 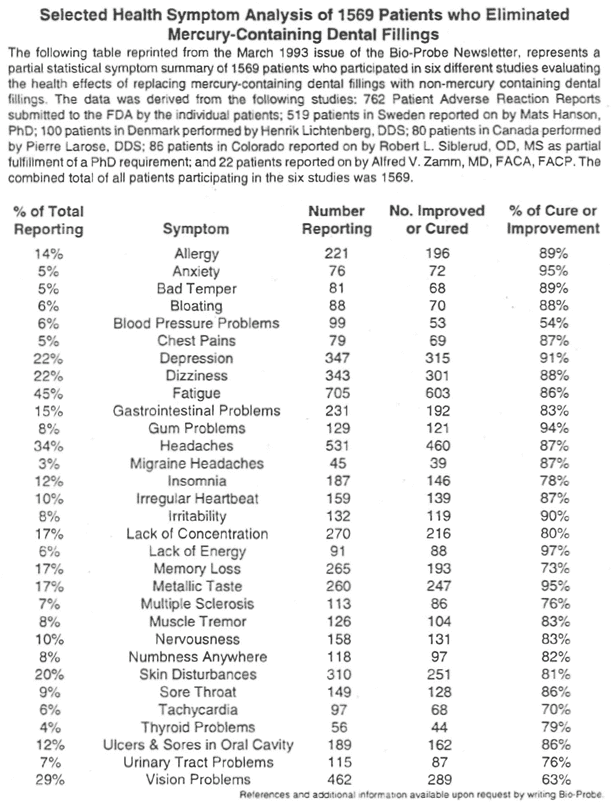 The mercury in our teeth is actually considered a hazardous toxic material once it is removed from our mouthes and the dental staff has to dispose of it properly. So, when in the mouth it’s harmless and seconds after removal its considered toxic waste? Something’s fishy here.

The WHO (World Health Organization) reports that mercury from amalgam and laboratory devices accounts for 53% of total mercury emissions into our environment. The EPA recommends that dentists use amalgam separators to catch and hold excess amalgam waste, to decrease the release of mercury into the sewer system. (source)

After reading numerous books and scientific papers on the topic of oral health and listening to hours of audio via podcasts, youtube, and the like I decided that I wanted to have my old amalgam fillings removed. Being that I am of childbearing age and plan to have more children, I did not want to run the risk of mercury exposure while pregnant.

A recent CDC report reveals that nearly one in 10 US women could have levels of mercury in their blood that are close to hazardous. Exposure to dangerous levels of mercury can result in permanent damage to the brain and kidney. Exposure is particularly risky for women of childbearing age, because a fetus is highly susceptible to adverse effects. (source)

If this is something you are considering doing, I encourage you to educate yourself. Start by watching these Youtube videos:

For more information on oral health and how to take care of your teeth, please check out the following books:

Don’t forget to check out my other two posts about my amalgam filling removal: 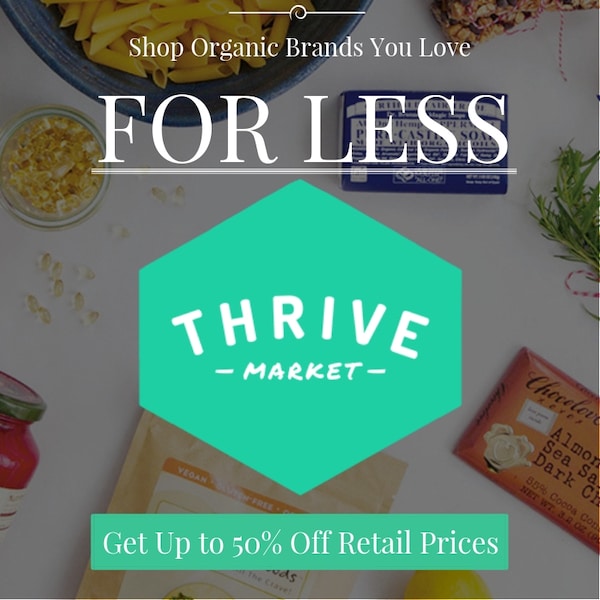