How To Find the Right Himalayan Salt Lamp

Himalayan Salt Lamps have become all the rage, as news of their health benefits spread to mainstream Western society. This is a good thing, but it also means that there are so many companies manufacturing these lamps, it can make your head spin.

I first learned about Himalayan salt lamps when I noticed a giant one in the lobby of the hospital that I was working in. Very progressive, well played! There were actually little info cards in front of the lamp. I grabbed a card and took it home, did some research, and immediately ordered three of them. Now, we have several of them throughout our house! My kids have small salt lamps as their night lights too!

Himalayan Salt Lamps have become all the rage, as news of their health benefits spread to mainstream Western society. This is a good thing, but it also means that there are so many companies manufacturing these lamps, it can make your head spin. You have choices of size, color, brightness and cost, and if you don’t do your research, you could end up with a fake or one that’s ineffective for your planned usage. Luckily, you’ve found the post that will explain just how to find a real Himalayan salt lamp for your home.

Why Use a Himalayan Salt Lamp?

In recent years, modern man has discovered the truth that the Eastern world has known for thousands of years—Himalayan salt has many health benefits. Salt naturally neutralizes positive ions in our air, so they are negatively charged instead. Positive ions are known to lower mood, concentration, and immunity. It continues to be more important to deflect positive ions as we all have more technology in our homes. Electronic devices such as TV’s, computers, cell phones and tablets emit positive ions, so we are more exposed to them than ever before.

Scientific studies show that adding real Himalayan salt lamps to our environment can:

✔ Ionize the air in the room

These three changes in our environment offer health benefits such as:

✔ Decrease in respiratory problems (including colds, allergies, and asthma)

✔ Increase in mood and general well-being

✔ Decrease in symptoms of stress-related disorders

How to Find a Real Himalayan Salt Lamp

As mentioned earlier, there are now many manufacturers of Himalayan salt lamps—or what they are claiming is the real deal. It’s easy to be tricked into buying a fake if you don’t know what to look for. If you are shopping for a lamp, determine yours is real by paying careful attention to the following things. Or if you already have one, but aren’t getting the physical and mental benefits from it that you’d expected, you can use this list to determine if you have the real McCoy.

Not too bright: Because the light from the bulb needs to penetrate a dense piece of salt crystal that is full of minerals, you should expect the lamp to provide a muted glow of light. If it’s fairly small, but lights up the whole room or is very bright, it’s probably not a real Himalayan salt lamp. You want to look for a light that is soothing and subdued, not something you could read by.

From Pakistan: Real Himalayan pink salt is only found in the mines of Khewra, Pakistan in the Western part of the Himalayan Mountains. If the salt from the lamp came from any other location, it’s not real. However, you may see a lamp’s origin from another country—because it was assembled there. Always verify where the salt came from; it doesn’t matter where it was assembled. If you can’t authenticate that the salt came from Pakistan, keep shopping. HERE is the kind we buy.

Fragile: Himalayan salt is fragile, so it’s easily chipped or damaged, which can be an issue during shipping. Now, I’m not recommending you bang one around in the store before you buy it, but you should feel the texture and look at other ones from the same company. Each salt crystal should be unique in shape based on how it looked when it was chipped away in the mine. It should have rough and smooth places and sweat. Salt naturally attracts moisture, so you should expect the lamp to do this when it’s turned on if you live in a damp or humid climate. It’s a good thing…really.

The manufacturer has a sweet return policy: Obviously, if you order your lamp from an online manufacturer, you want to ensure they offer a generous return policy on their lamps since they can easily be broken during shipping. You may also want to note how the product will be shipped. Does the company say they take extra caution with packaging so that there’s less chance of damage in route? Always a good thing to know.

Glows correct color: The minerals in Himalayan pink salt naturally emit a beautiful pink or orange-ish glow when lit from behind. There are white Himalayan salt crystals, but they are rare and quite expensive. Look for a lamp that produces a soft pinkish or orange light when it’s lit to certify you are buying the real thing.

If you are looking to buy one (or two!), here is the kind we buy.

One final thing to think about before you buy a Himalayan salt lamp is where you are going to put it. These lamps come in different sizes, so if you have a large room where you want to use it, you will need a big lamp or maybe even two. I recommend having them in each room of the house to get the most benefit. If the lamp is too small to ionize all of the air in the room, you won’t see as big of a difference in the way you feel. So before you buy, decide which lamp will go in what room. 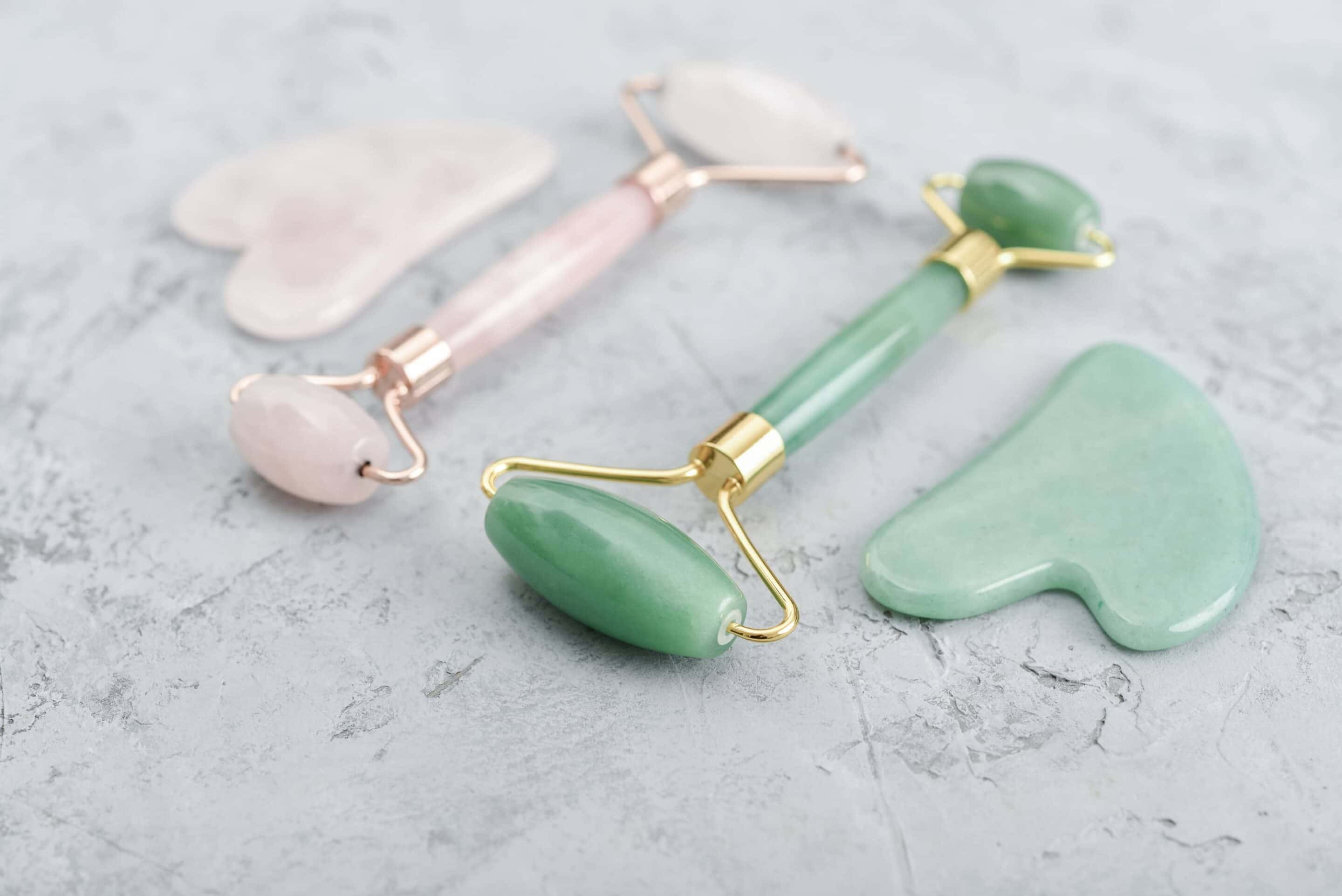 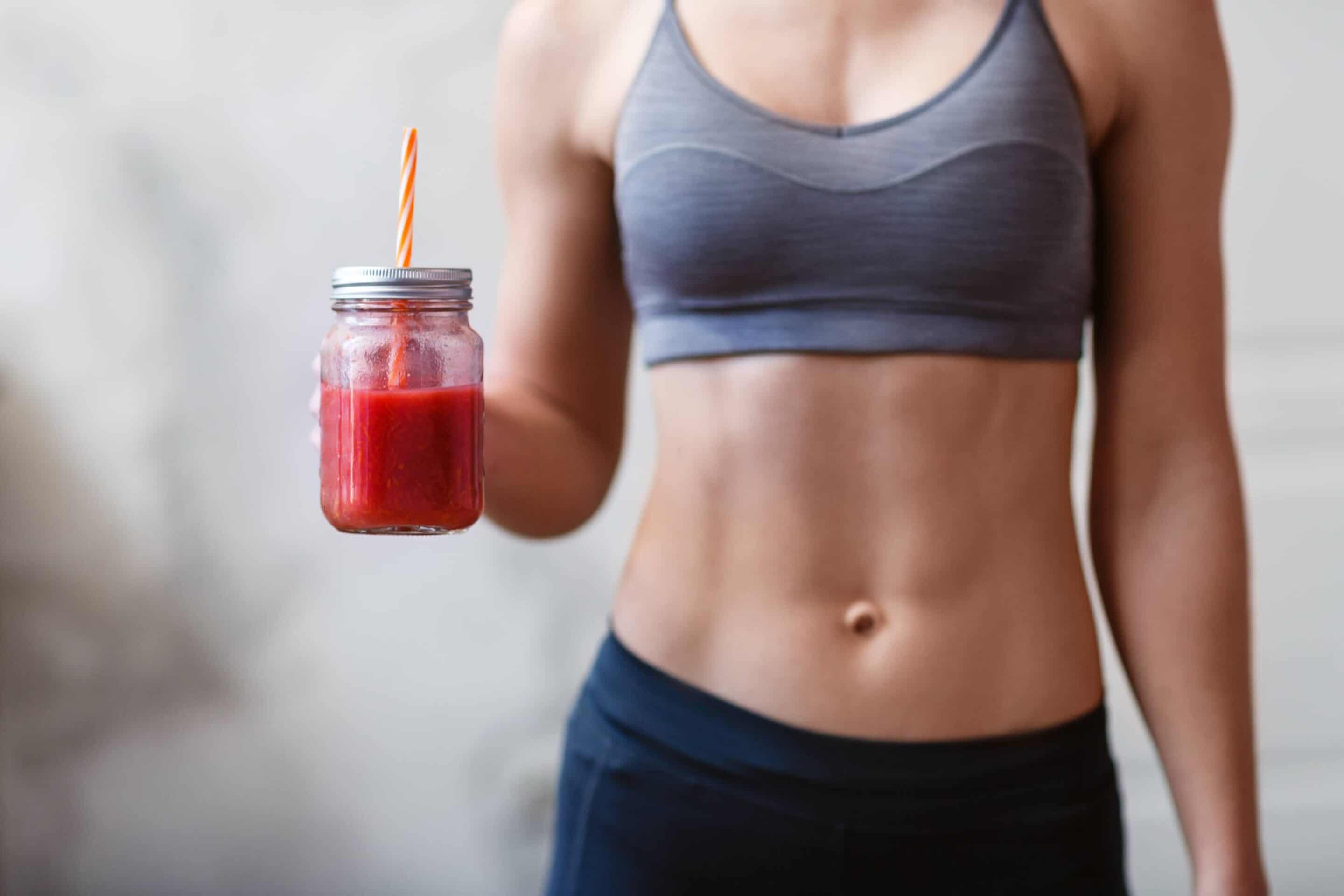 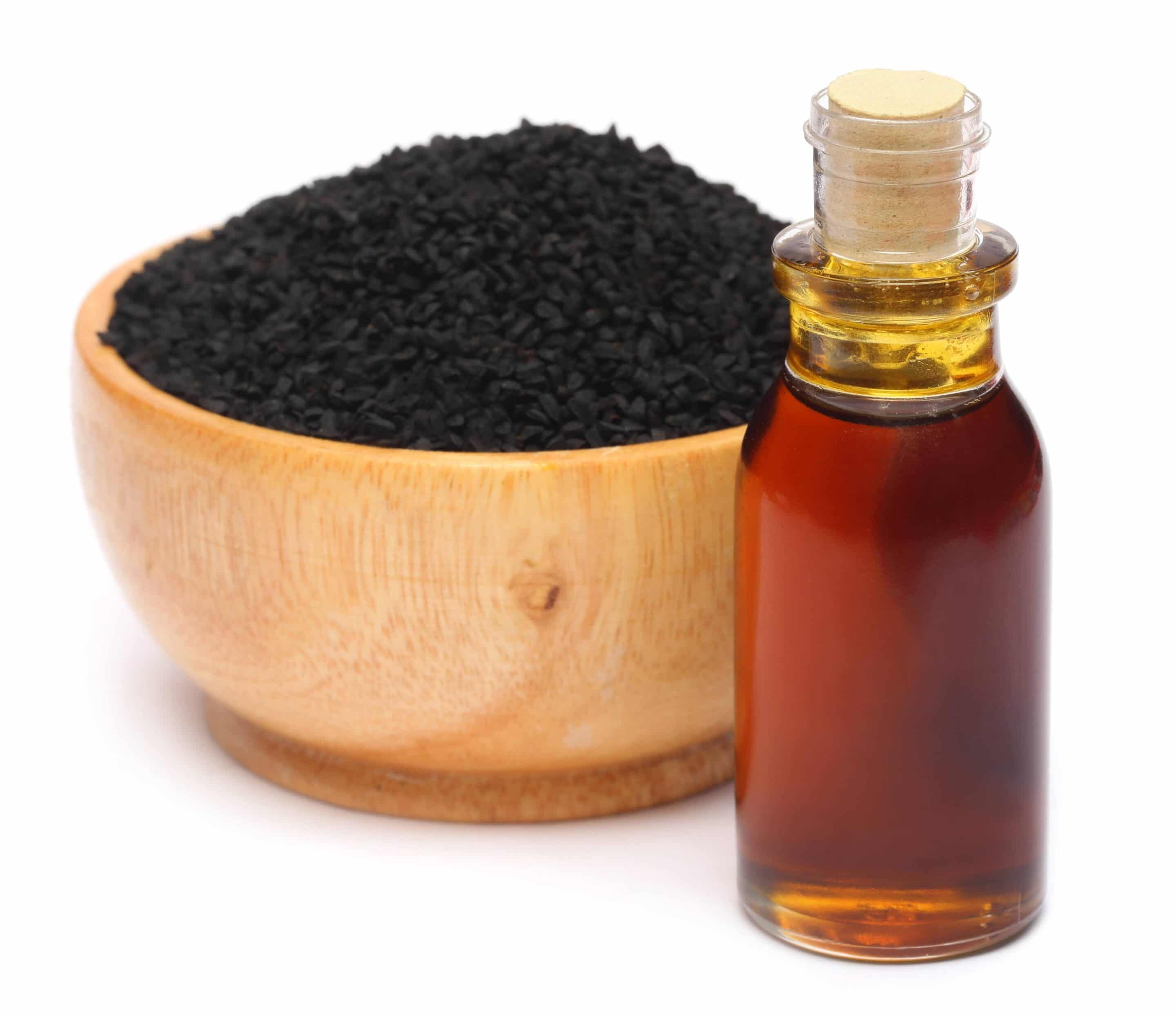 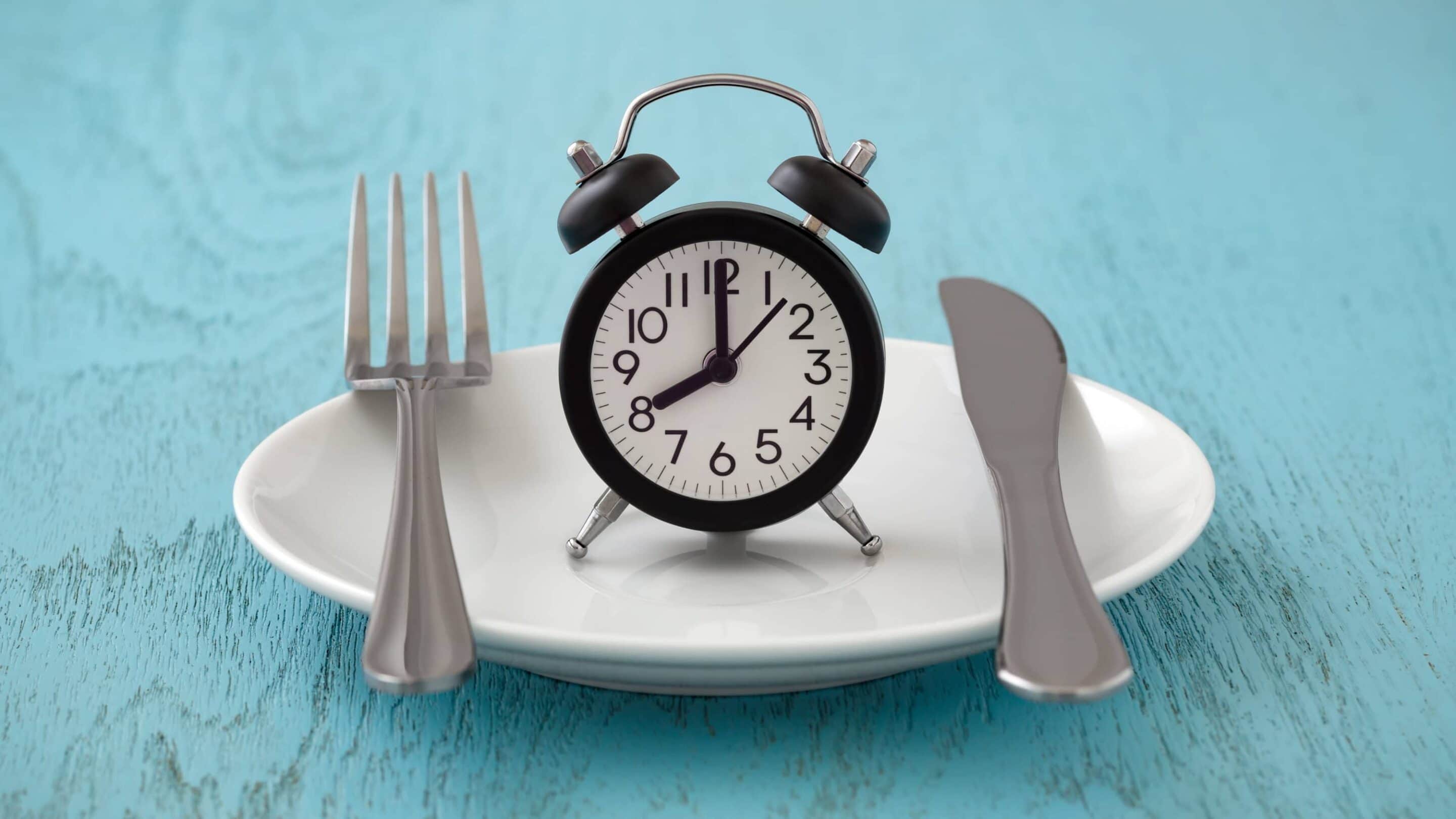 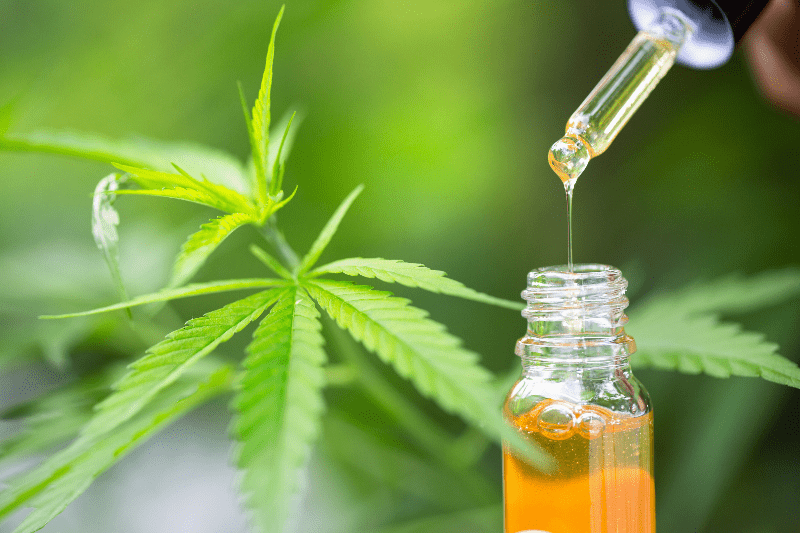 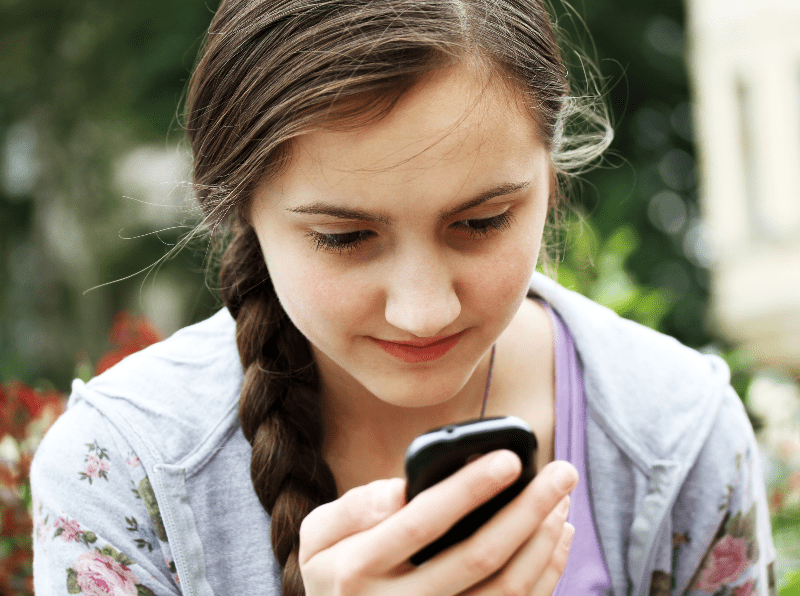 Is Social Media Harming Our Children?

8 Replies to “How To Find the Right Himalayan Salt Lamp”