What is Float Therapy?

Float therapy is a natural, non-invasive treatment that has a wide range of beneficial effects. It can enhance and complement traditional and alternative therapies for psychological and physical health.

I have been doing regular “floats” for a while now and find them to be an essential part to keeping me sane! As a mom of four, my house gets LOUD! The noise never stops….until I step into this amazing float tank and then the world just seems to melt away for 90 minutes of pure sensory shutdown bliss!

Float therapy has been around for a long time, but for many people, it can still feel a bit space-age—maybe just a little too out there for comfort. But research has shown there are many benefits to a course of floatation therapy, and it’s not just for relaxation.

But what actually happens in a flotation session? Are you locked in? Is it scary?

Sensory deprivation tanks were first explored in the 1950s and 1960s as part of the research into psychedelic drugs. Commercial tanks became popular in the 1970s and 80s and have now evolved into a sophisticated, evidence-based form of psychological therapy.

Restricted environmental stimulation therapy (or REST) involves the client lying in a dark, soundproof tank, floating on a foot of concentrated saltwater—around 800 to 1000 pounds of Epsom salt per tank. There is so much salt in the water that it is impossible to sink below the surface. Much like if you were floating in the Dead Sea, you can lie back and relax, confident that you will not be submerged.

The air and water in the tank are set to skin temperature, and once the lid is closed, it is completely dark and soundproof. The aim is to separate you entirely from the outside world, including the effect of gravity. You feel weightless. As you lie in the tank, your ears sink just below the surface of the water. Your senses are dimmed, and there are no distractions.

The average float session lasts about an hour. You shower before and after the float session and can choose to be naked or wear a swimsuit. At most floatation spas, some gentle music will be played just before the end of your session. Here is an example of a float tank, you can even buy these and have them in your home for personal use!

How is Float Therapy Beneficial?

Float therapy has been studied for decades now, and there is a substantial body of evidence to support the beneficial effects of floating for your physical, mental, and emotional health.

The weightless experience of floating has been proven to have a wide range of benefits for your physical health. Studies have shown that regular floating can:

The calm, detached experience of float therapy has a discernible effect on stress levels. A study in 2018 showed that after just one hour-long session in a float tank, participants reported a significant reduction in anxiety and a markedly improved mood.

Float therapy also has been shown to have a beneficial effect on:

Some float therapy clients have reported feeling euphoric and overwhelmingly peaceful after a float session. It has also been reported that regular users become more optimistic and positive about the future.

The beneficial effects of float therapy on stress makes it an excellent remedy if you suffer from stress-related illnesses like hypertension, stomach ulcers, heart disease, or an anxiety disorder. Float therapy has also been shown to improve one’s meditation practice. The immediate relaxation makes it easier to get into a deeply meditative state.

Float therapy is also useful for enhancing your cognitive abilities. It has been shown to improve concentration and focus, memory retention, and enhanced learning and academic performance.

A 2014 study found that float therapy can improve your creativity, with a measurable increase in participants’ originality, imagination, and intuition. In the 1960s, artists, musicians, and poets used sensory deprivation tanks in tandem with psychedelic drugs to enhance their creative thought process and practice.

The great thing about float therapy is that the benefits of floating last way beyond the session time. Research has shown that the stress circuits of the brain remain shut down long after the session has been completed.

As well as spending an hour or more in total relaxation, the Epsom salt, or magnesium sulfate, used in float tanks is full of magnesium and has been used for decades to soak away sore, overworked muscles.

Will I Feel Claustrophobic During Float Therapy?

One of the main reasons people hesitate before trying float therapy is the fear of claustrophobia or getting trapped in the pod. However, modern float tanks are specifically designed to make the user feel safe and in control. There is a handle and communication device inside the pod so you can leave or call for help at any time. Some float studios offer a variation for people with extreme claustrophobia where the lid can remain open, and the room is darkened during the session, so the client doesn’t feel so enclosed.

Float therapy is safe, enjoyable, and relaxing for people of all ages. It is even considered a safe activity for women who are pregnant or breastfeeding unless otherwise indicated.

Float therapy is not suitable for people who have epilepsy or severe mental illness, such as psychosis. It’s also not appropriate for those under the influence of alcohol or drugs, those who have open wounds or have had recent surgery, skin infections, or an infectious disease.

If you suffer from a chronic illness or take regular medication, it’s best to consult your healthcare practitioner before trying float therapy.

Before your session, you should avoid heavy meals and caffeinated drinks, not wax or shave, and remove all jewelry and contact lenses.

Float therapy is a natural, non-invasive treatment that has a wide range of beneficial effects. It can enhance and complement traditional and alternative therapies for psychological and physical health. Floating can help lift your mood, ease anxieties, and relieve pain.

You can find places that offer floats in your local community, or you can purchase a tank to have in your home! I aspire to have my own float tank some day! 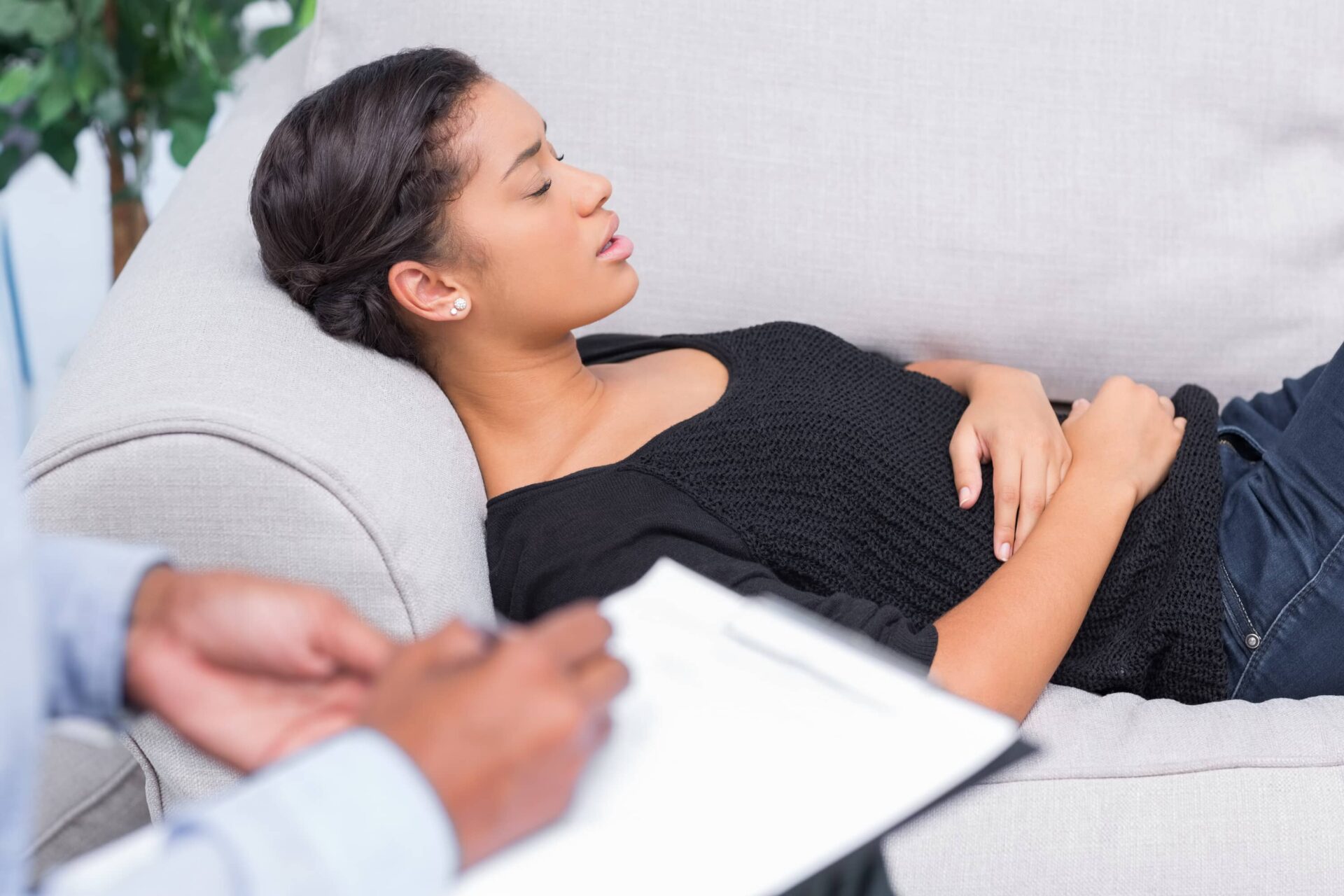