What is Really Flavoring the Candy We Eat? 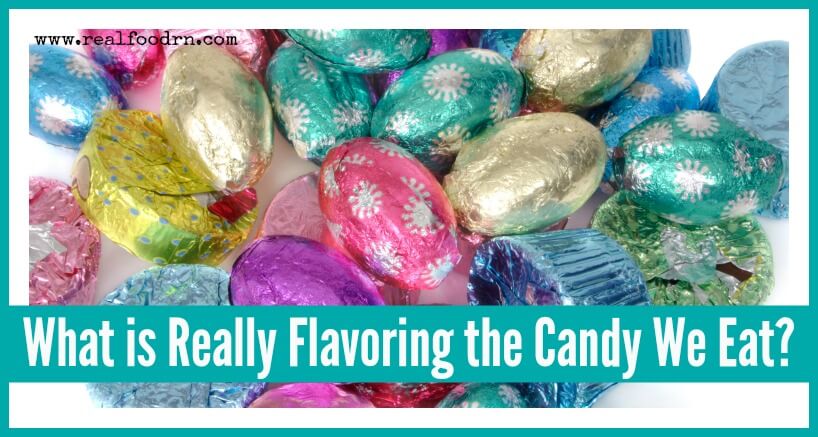 One of the biggest reasons that I feed my family whole, real food is because then we know what we are eating. The pre-packaged foods at the store are filled with garbage. Here is just a little insight into what those ingredients are…

If you are looking for a “healthier” candy, give some of these a try!